This project was one of the most ‘rock ‘n roll’ shoots we’ve handled to date. Literally. We got a call from Kelli-Leigh’s manger saying she wants us to produce and direct her up and coming single ‘Can’t Dance’. As soon as the deal was made – Kelli-Leigh and her crew were on their way to Cape Town and was on set within a couple of hours of arriving in the Mother City. We had two days where we worked our butts off, ensuring we nailed every shot. As Ty ,our director, called ‘its a wrap’ Kelli-Leigh and her gang we’re on their way back the airport to return to the UK and start touring. Call it what you want, but we think thats rather bad-ass. 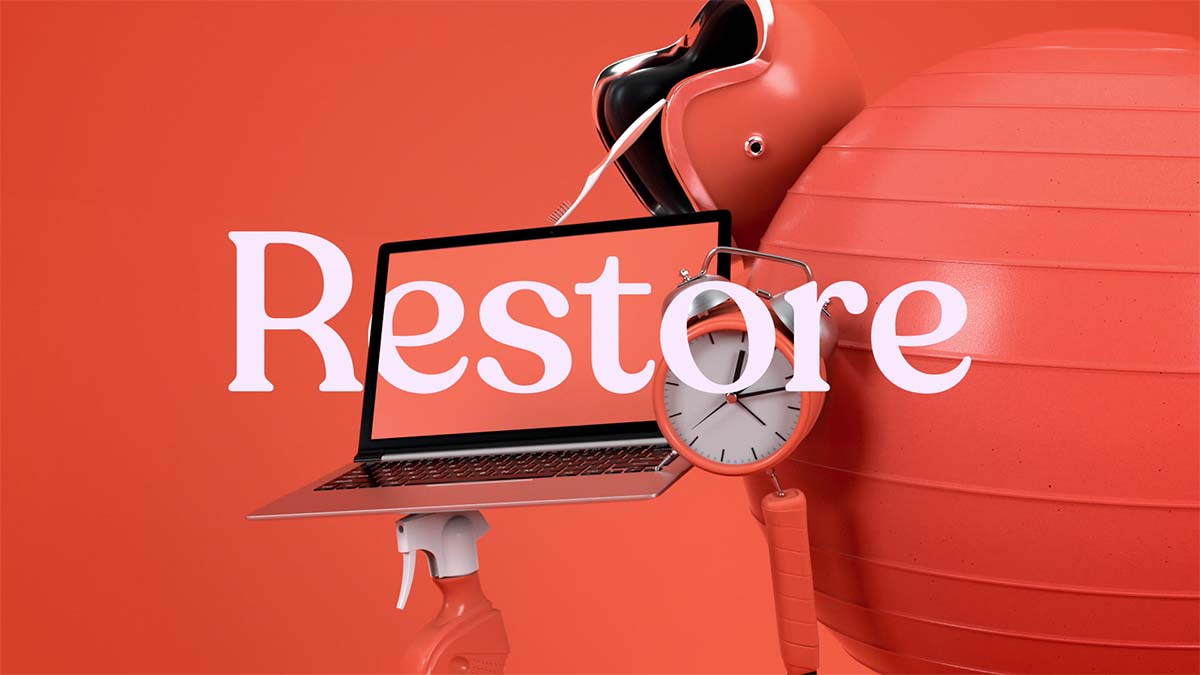 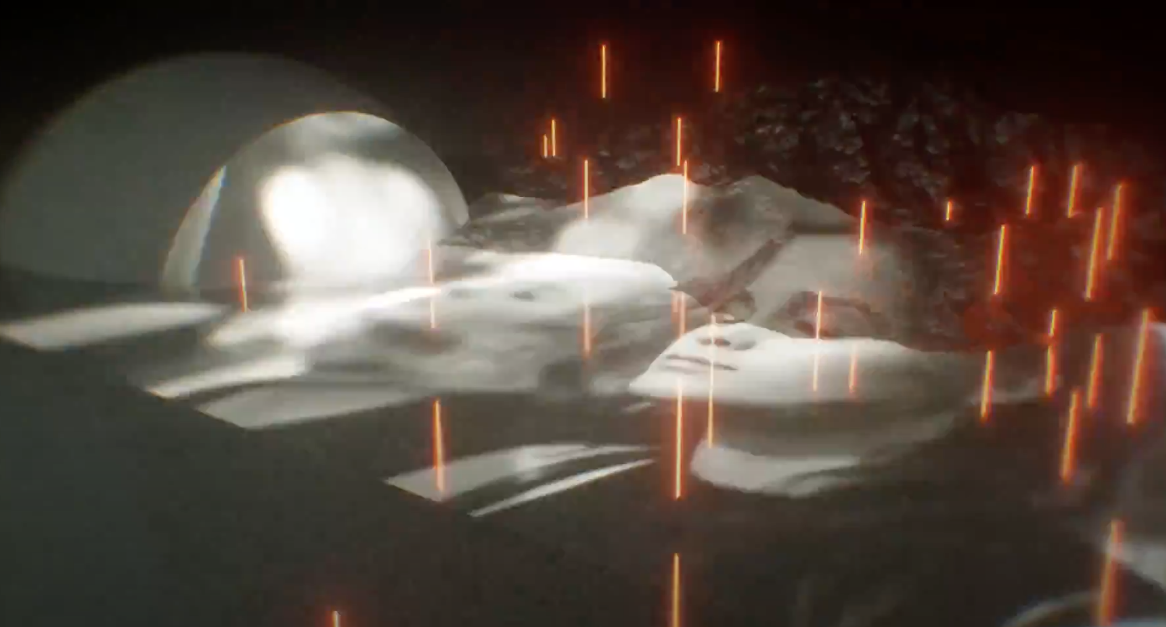